Arti Garg is founder and chair of Engineers & Scientists Acting Locally (ESAL; www.esal.us), a national organization dedicated to increasing city, county, and state level engagement by professionals with backgrounds in science, technology, engineering, and mathematics (STEM). She currently serves on the Community Services Commission in the city of Hayward, California. When not promoting local engagement or working with her fellow Hayward residents and municipal officials, Dr. Garg is Head of Advanced AI Solutions & Technology at Hewlett Packard Enterprise. Prior to her current position, she worked across multiple industrial and IoT verticals as a data scientist.

Before returning to California, Dr. Garg spent several years in the Federal government. She was a 2009-10 American Physical Society-sponsored AAAS S&T Congressional Fellow with the House Foreign Affairs Committee. She later worked for the White House Office of Management and Budget (OMB) where she oversaw over $5 billion of R&D investments in the Department of Energy. Her science policy journey also includes working for the University of California, Office of the President (UCOP). Her interest in science policy was initially sparked by her Fall 2003 Christine Mirzayan Science & Technology Policy Fellowship at the National Academies. 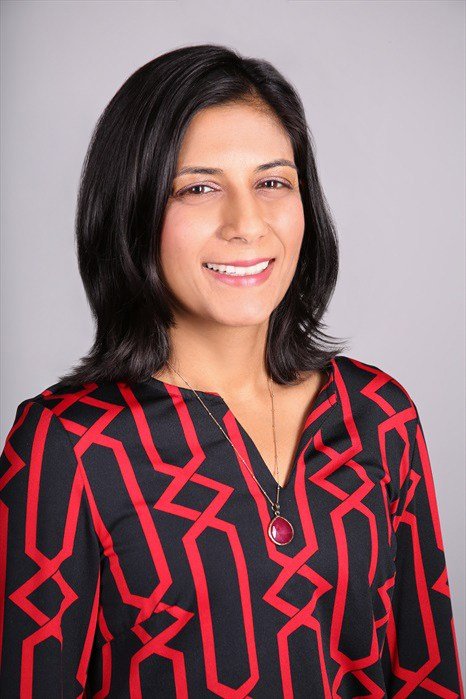