Categorized under Agriculture and Environment, Infrastructure and Technology, Research 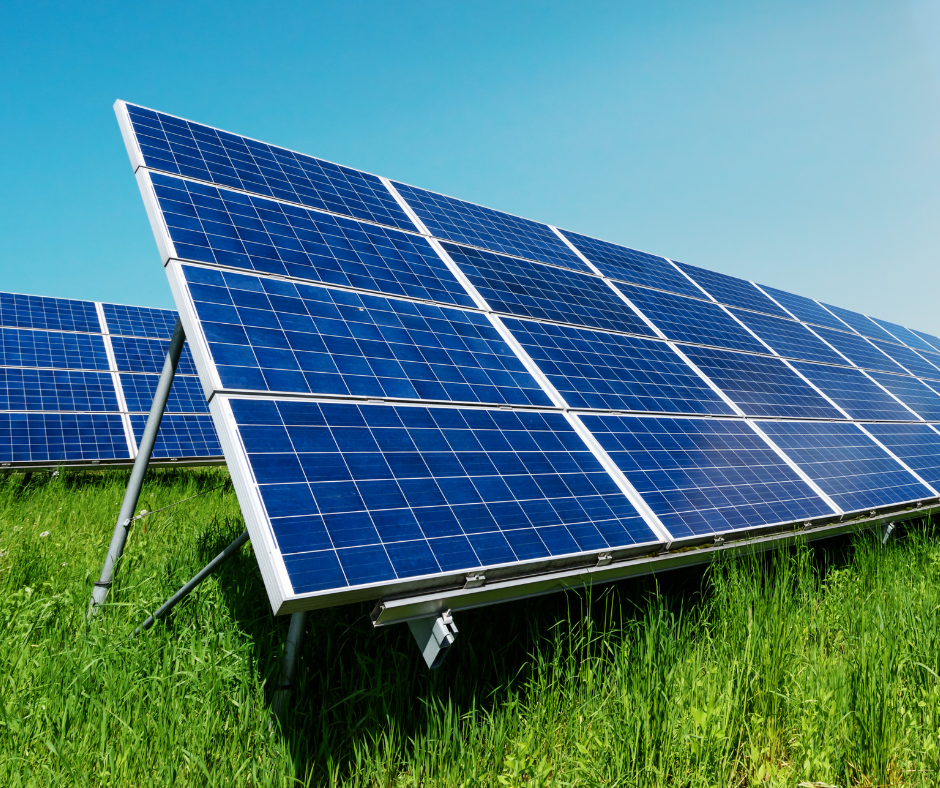 Many households are unable to install rooftop solar panels because of limits due to shading, roof suitability, house ownership, income, etc.

Community solar projects are quickly growing in the U.S. and provide a means to expand access to solar energy.

Most projects are found to be profitable for subscribers over their lifetime.

Many households are unable to install rooftop solar panels.

Low- and moderate- income (LMI) households earn less than 80% of the median income in an area. LMI customers often have low credit scores, preventing them from accessing traditional borrowing mechanisms (Heeter, 2021a). LMI communities are typically not targeted for solar investment, and may be unfamiliar with solar products and their benefits.

Renting creates barriers to solar panel access. Landlords may not allow solar panel installation, and the high upfront cost may not be worth it to those who rent. Renters are also ineligible for the most widely used tax credits because of resident ownership requirements, such as in the Residential Energy Efficiency Property Credit and the Federal Investment Tax Credit.

By measuring the difference between subscriber costs and the credits that they receive, NREL assessed if community solar subscribers see a net positive economic benefit.

Community solar can increase access to solar energy for LMI and minority households.

Community solar projects may improve subscription to solar energy by LMI and minority households by increasing accessibility and mitigating the need for individuals to secure their own financing for rooftop solar systems (Heeter, 2021a). Some barriers may still exist for these households including: