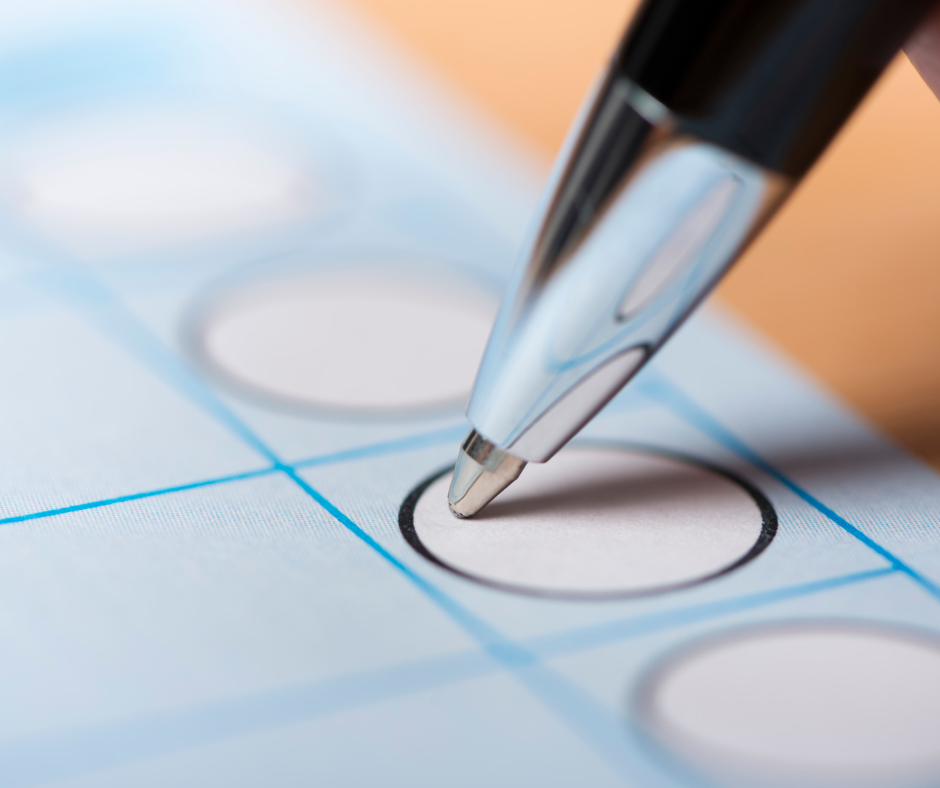 The clearest difference between states with and without initiative petitions is whether or not they enact term limits.

For more information on the initiative petition process, see our Science Note: The Initiative Petition Process

Initiative petitions cause some policies to align more with majority opinion.

Most of the research investigating the effects of ballot initiatives and referendums was conduct-ed before recent methods were developed (Matsusaka, 2017). Older research describes relationships between policies and the initiative petition process, but cannot definitively say that initiative petitions cause a certain outcome (e.g., higher state spending). However, recent research using newer data analysis methods has generally reinforced previous findings.

Alignment of Initiative Measures with the Public

A 2022 working paper suggests that large spending by corporations does not result in significant amounts of favorable legislation being passed (Matsusaka, 2018). More initiatives are introduced that do not align with business interests (e.g., regulations on nuclear power plants and radioactive waste, usury laws, tobacco and smoking bans) than those that do align with business interests, and therefore most business spending is against the passage of an initiative petition. For example, an analysis of California initiatives from 2000-2016 showed that business groups oppose initiatives more often than they support them.

The strongest effect of initiative petitions is on term limits.

Since the 1950s, more initiatives have passed that reduce taxes than increase them (Figure 1).

There is no significant difference in the debts and deficits between initiative and non-initiative states.

Studies on initiative states from 1989–2009 found that they are more likely to adopt conservative social policies (Matsusaka, 2017). These include laws on parental notification of abortions by minors, more restrictive abortion rules, capital punishment, bans on same-sex marriage, and declarations of English as the official language. On a set of eight social policy issues including the issues listed above, initiative states were 12% more likely to favor a conservative policy (Matsusaka, 2017). However, it is not clear why more conservative policies were adopted. There have not been more recent studies to see if this trend has continued.

The strongest finding of the effect of the initiative process on the state government and electoral process is with regard to term limits.

Of the 16 states that currently have term limits for state legislators, 15 were initiative petition states at the time term limits were enacted including Missouri (NCSL, 2020; NCSL, 2022). Opinion polls show there is majority support for term limits in all states, so this difference cannot be explained by preferential differences between states (Matsusaka, 2017).

Research is inconclusive on the effects of initiative petitions on elections laws (Matsusaka, 2017). For more information on state legislative term limits, see our Science Notes: Retaining Institutional Knowledge in the State Legislature and Term Limits for State Legislators.