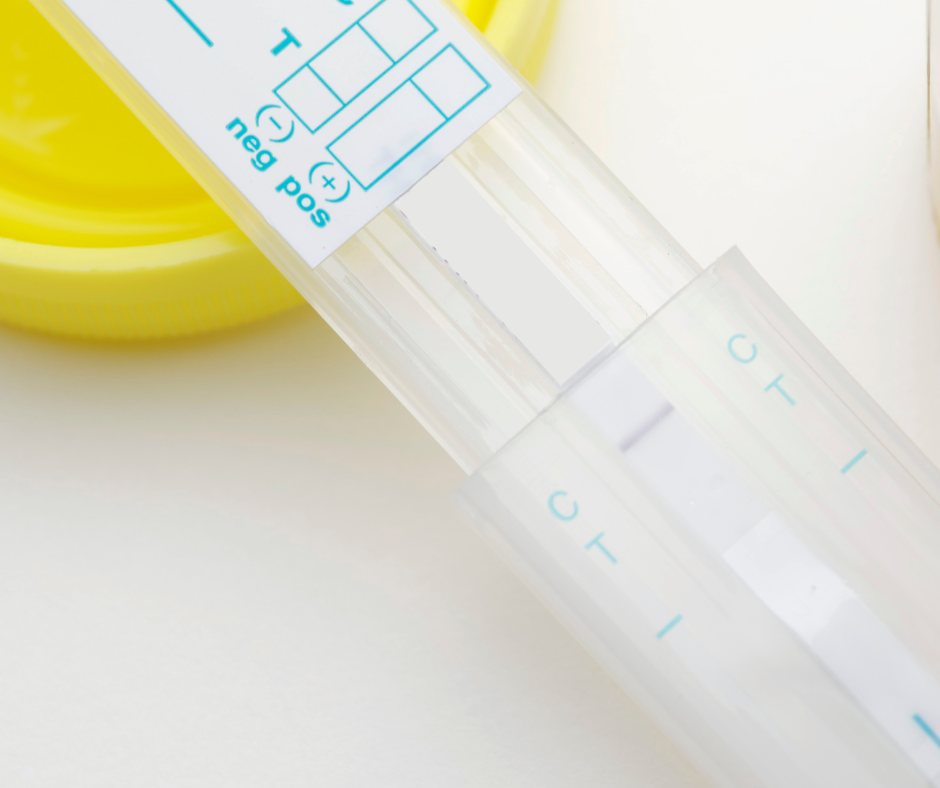 In Missouri, 1 in 54 deaths are caused by opioid overdoses; 90% are due to fentanyl overdose specifically.

Individuals with a substance use disorder report that fentanyl testing kits were easy to use. They also reported feeling safer from overdoses, engaging in safer drug use behaviors, and being more likely to seek treatment.

Half of states and D.C. have legalized the use of fentanyl testing kits by medical or harm reduction services personnel to prevent over-doses and deaths.

Very small amounts of fentanyl are needed for use as a pain-relieving drug.

Fentanyl is an opioid that is typically used to treat pain associated with post-surgical recovery and severe diseases, like advanced-stage cancer (CDC, 2022). Under legal therapeutic use, fentanyl is distributed as an injection, skin patch, or oral lozenge. Recently, drug dealers have used lab-made fentanyl as a cheap additive or filler to mix with other illicit substances like methamphetamine, MDMA, heroin, cocaine, in order to produce euphoric effects (CDC, 2022, NIDA, 2021).

Because fentanyl is 50-100x more potent than morphine, it can be highly addictive. Individuals who are accidentally exposed to or misuse fentanyl can overdose and/or die. Accidental ingestion or touching is particularly harmful to children (FDA, 2021).

Fentanyl testing kits are used to test substances that may have been mixed with fentanyl. They often come as easy-to-use-strips that cost about $1 per strip (CDC, 2022). Most states allow police officers and emergency personnel to use fentanyl kits legally. Outside of these professions, these kits are classified as drug paraphernalia. Fentanyl testing strips are part of a larger class of easy-to-use drug testing equipment, including tests for cocaine, heroin, methadone, methamphetamine, LSD, GHB, ketamine, and amphetamines (Harper, 2017).

Fentanyl test strip use and distribution to substance users may be most effective when done in emergency rooms (Lima, 2022), police departments (Larson, 2022), and safe consumption facilities (Goodman-Meza, 2022).

Fentanyl test strips were first developed in 2011, and the pilot programs that use them have not operated long. Given many laws on test strips as drug paraphernalia, large-scale data is lacking on how many overdoses are prevented by using fentanyl testing strips, or whether availability of testing strips directly increases or decreases the use of illicit substances.

State laws vary on the legality of fentanyl testing strips.

While traditionally classified as drug parapher-nalia, 25 states and D.C. legalized all drug testing equipment for use by medical or harm reduction services personnel; part of a strategy to reduce fentanyl-associated overdoses and deaths. Seven states allow fentanyl testing kits only by the same personnel (Figure 1). Twelve states (including MO) have ‘Good Samaritan’ laws allowing use if determining someone has overdosed in public (LAPPA, 2022).

It is not clear whether policies that increase access to test strips increase their use by harm reduction/emergency professionals. Data is also limited as to whether legalization of test strips reduces health costs or emergency visits.